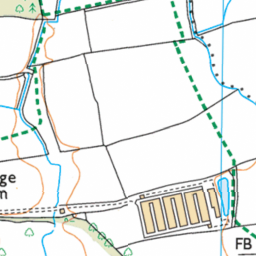 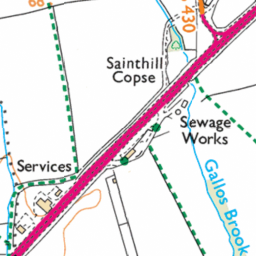 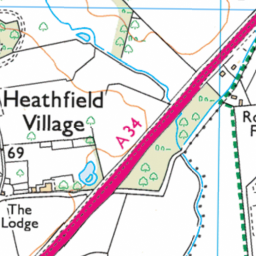 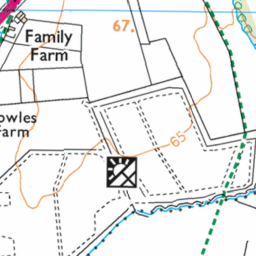 Rubbish on side of the A34

Reported via desktop in the Rubbish (refuse and recycling) category anonymously at 15:02, Monday 24 May 2021

Large amounts of rubbish along the side if the A34 heading into and out of Oxford. Environmentally and visually awful.