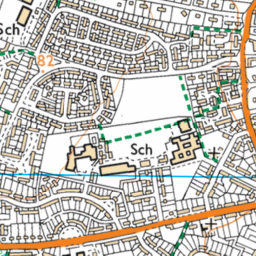 Reported via desktop in the Graffiti category anonymously at 21:11, Sun 9 May 2021 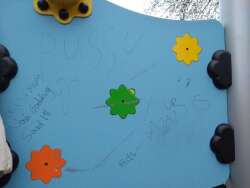 When I went to the park earlier today (9/5) with my 2 sons I saw that the side of the smaller climbing frame had been covered in graffiti. This is a really popular park with families and young children, and my son who has just learnt to read was asking about what the words meant. I've tried to clean off some of the homophobic stuff and the worst of it, but haven't had much luck.