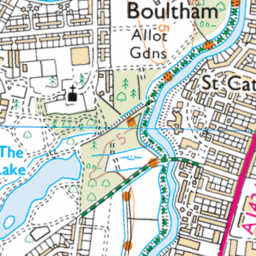 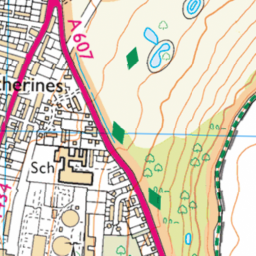 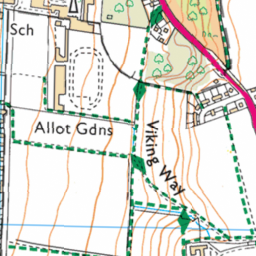 Reported via Android in the Street cleaning category anonymously at 20:41, Saturday 8 May 2021

Sent to Lincoln City Council less than a minute later 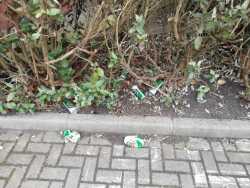 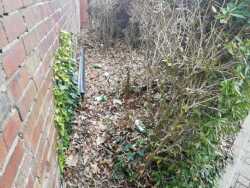 Loads of beer cans and other litter in the bushes around Frank Swaby Court Lincoln this problem with litter been reported twice now .