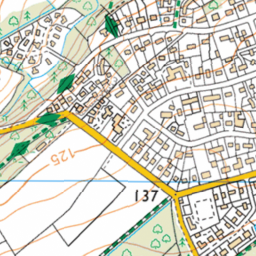 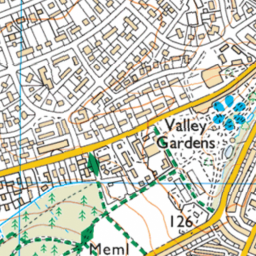 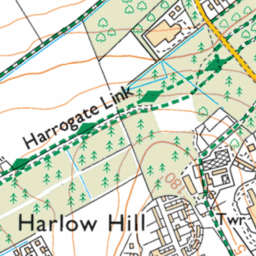 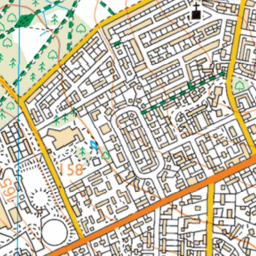 Reported via iOS in the Potholes category anonymously at 15:10, Wednesday 28 April 2021 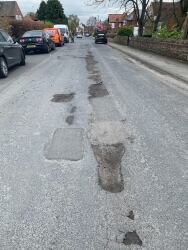 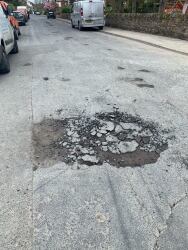 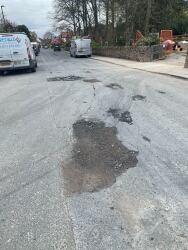 The top end of Lacelles Rd is like a badly ploughed field with multiple potholes, disintegrating surface and cracked pavements on both sides. Clearly a lot of this damage has been caused by heavy construction traffic relating to the extension of the Police Rehabilitation centre.

It’s an eyesore and dangerous and will likely get worse if not properly resurfaced rather than patched as it has been many times over.