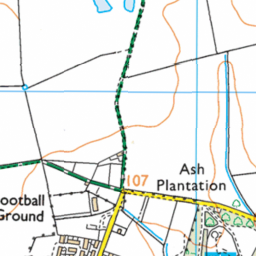 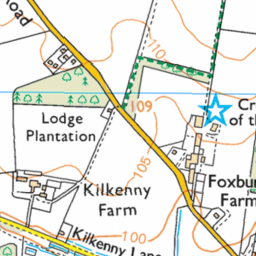 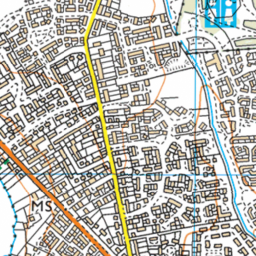 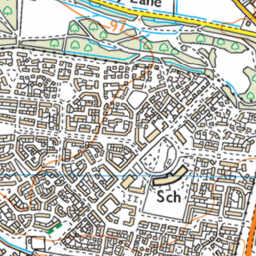 Toilets taken money but would not open

Reported via iOS in the Public toilets category anonymously at 12:03, Fri 23 April 2021