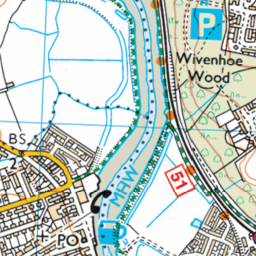 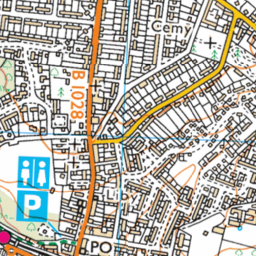 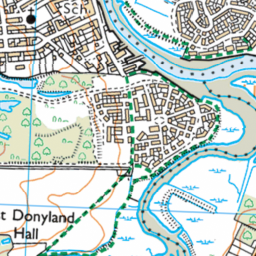 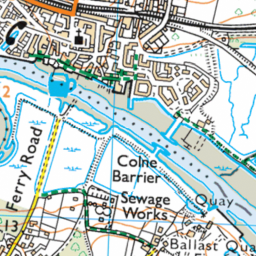 Reported via desktop in the Roads/highways category anonymously at 17:28, Tuesday 20 April 2021

Sent to Essex County Council less than a minute later

The blockage of queens road was to be tempoary for the duration of building works at the bottom of anglesea road [cooks shipyard]. it is well past time they were removed to allow normal traffic flow along queens road which has a pavement. traffic for years has been forced to divert down the very narrow east street and continuing on brook street which have no pavements. highways please update the situation and clear the bollards.