We’re hiring! If you’re a Perl developer, come join us and help make FixMyStreet and our other services even better. Find out more and apply. 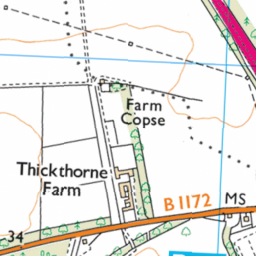 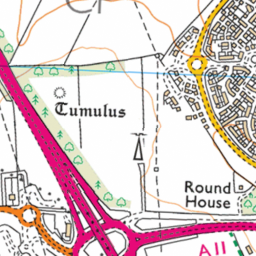 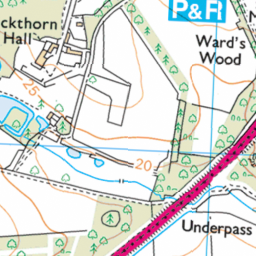 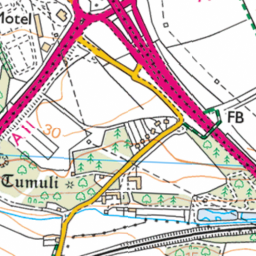 Reported via desktop in the Road markings category anonymously at 13:05, Friday 16 April 2021

3 lanes of traffic leave the A47, both the left lane and centre lane have road markings indicating left only ( ie towards wymondham) repeatidly traffic in the left lane goes straight on to heathersett. In the last week both my wife and daughter using the middle lane road marked to go left only, have narrowly avoided accidents with traffic going straight over from the left lane. it is only a matter of time until there is a serious accident if the lane markings are not revised.