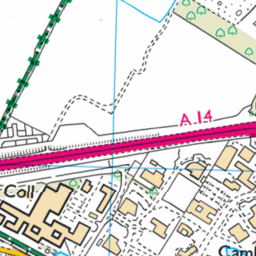 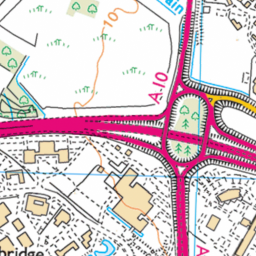 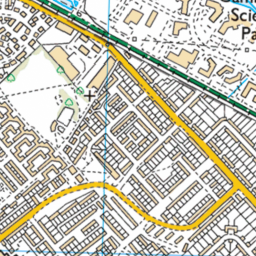 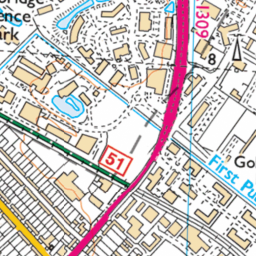 Reported via Android in the Street cleaning category anonymously at 21:59, Monday 12 April 2021

As previously reported, tons of litter along the verges on the A14. Worst part of this stretch is westbound, the section that runs adjacent to the science park. This can be easily litter picked as there is a large crash barrier and all the litter has accumulated behind the barrier. Therefore no lane closures are required which is often the excuse for not doing it. Alot of the litter is large plastic waste from unsecure loads, but also includes usual litter from tossers. This looks like historic litter as well and shouldn't have been allowed to build up and get as bad as it is. You as a council have a duty and are failing this, by refusing to litter pick. The roads are a disgrace, it's like driving through a rubbish tip. Do something about it please and clear it up. Thank you