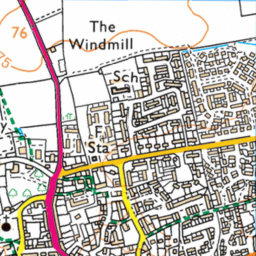 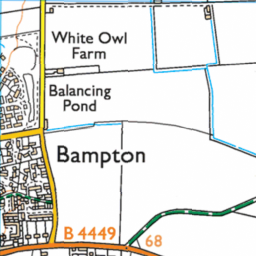 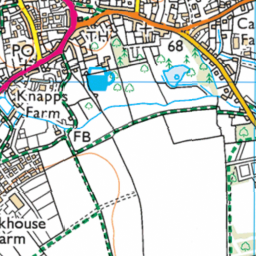 Reported via mobile in the Flytipping category by Louise williams at 13:45, Wednesday 24 March 2021

Along path 1 ( bushy row to mount Owen road) there has been a number of people dumping green waste, it is mainly near the mount Owen end. A large bit of ivy covered tree dumped on grass area and then further up near mount Owen entrance lots of twiggy waste dumped