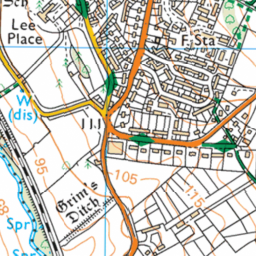 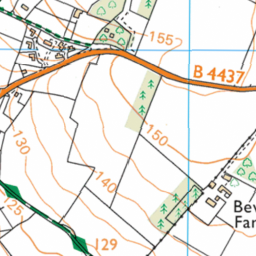 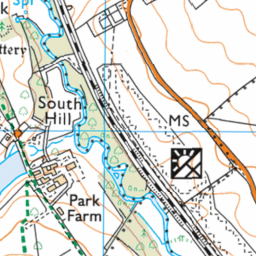 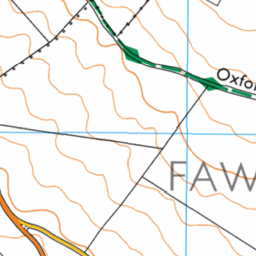 Reported via iOS in the Dog fouling category anonymously at 11:39, Saturday 20 March 2021 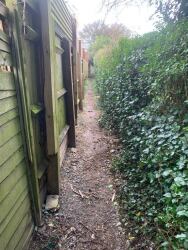