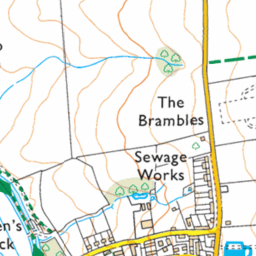 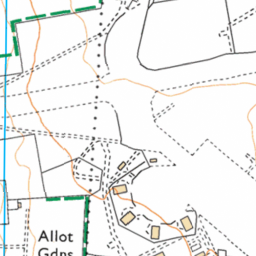 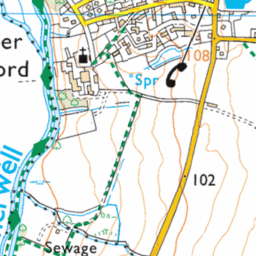 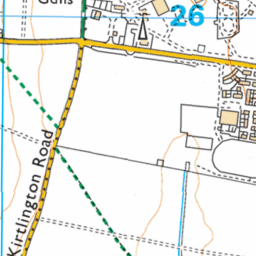 Reported via desktop in the Street cleaning category anonymously at 20:17, Tuesday 16 March 2021

Upper Heyford Parish Council have previously reported on 2 occasions a waste bin not being emptied on School Lane, Upper Heyford which is located outside of the electricity sub station, next to a grit bin. The bin in question has now disappeared and been taken away! - We would like this bin re-instated asap and for it to be emptied regularly in line with the other waste rubbish bins in the village please.