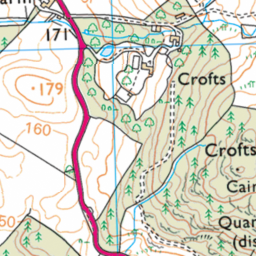 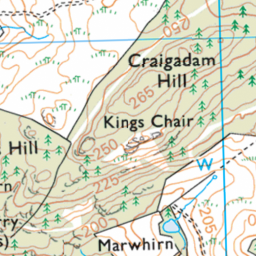 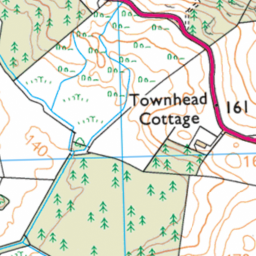 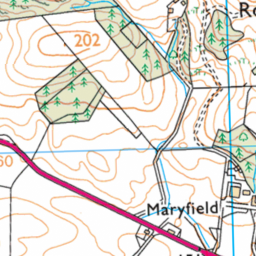 Reported via desktop in the Potholes category anonymously at 19:40, Monday 1 March 2021

Temporary repairs had been attempted here, however, they didn't last more than a fortnight. A couple of holes have been marked, but they have missed marking the rest. This section now forces drivers to use the opposite side of the road into oncoming traffic to avoid damaging their vehicles. Again this will eventually cause a head on smash as these are blind bends.