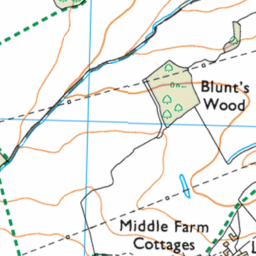 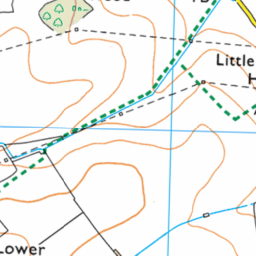 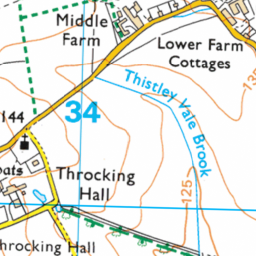 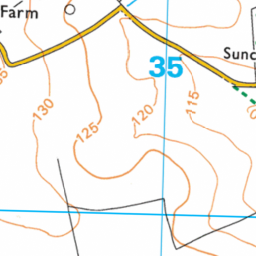 This rubbish has been here for a long time

Reported via iOS in the Litter in Parks & Open spaces category by Jonathan Holt at 11:24, Mon 22 February 2021 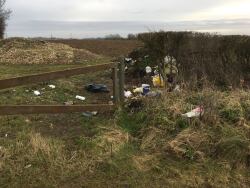 It looks as though the landowner is not bothered about it as some of the rubbish is now covered by earth.