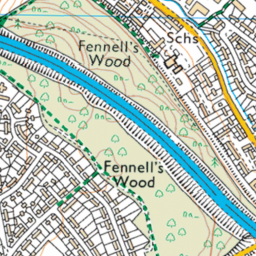 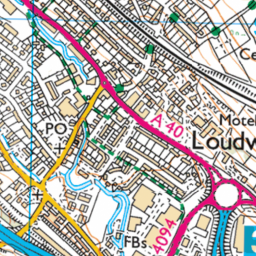 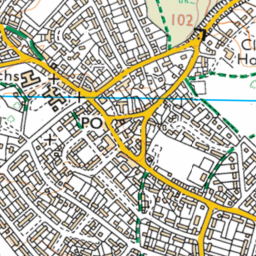 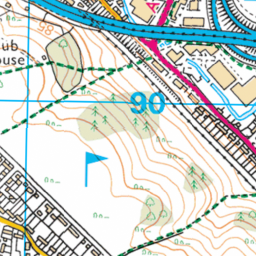 Rubbish almost everywhere alongside the M40. Surely a sign/camera warning motorists to stop littering would suffice?