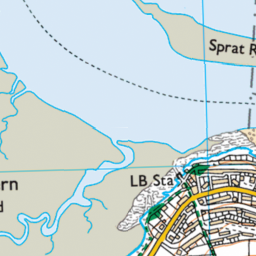 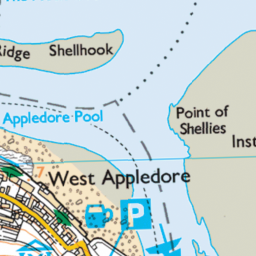 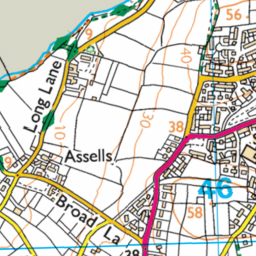 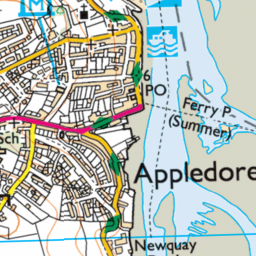 Roland has been dead for some days now and while the local residents have steadfastly ignored him, driven over him, walked the children past him not a soul has done anything about him.

Residents' cats and two dogs have sniffed and tentatively licked Roland, then disappeared to return home and ditto their owners, presumably.

I left him as is as an experiment to see how long it would take someone to clear it (not Torridge District Council, just someone who didn't want these revolting creatures nearby let alone festering in the heat.

However, 10 days on, he stinks and if he gets any flatter from vehicles running over him, I'll stick a stamp on him and post him!

Amazing that no-one said or did anything.

All jesting apart, could someone come and clear the remains please. Is there a Rat problem in the area?