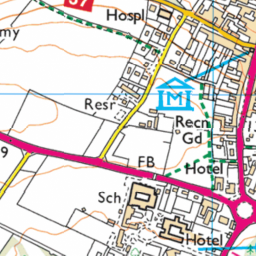 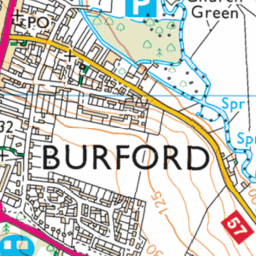 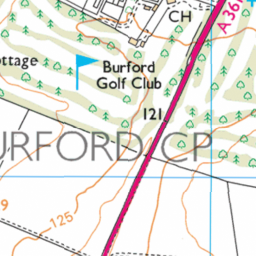 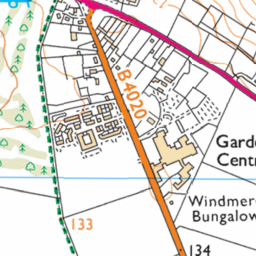 Large tyre on edge of roundabout

Reported via mobile in the Rubbish (refuse and recycling) category anonymously at 17:53, Wednesday 10 February 2021

There is a large tyre on the edge of the roundabout between Oxford Road and Barns Lane. I think this was probably left here after a repair of some kind!