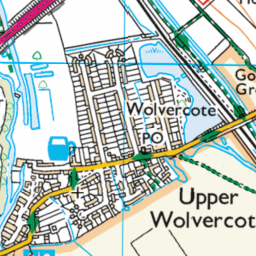 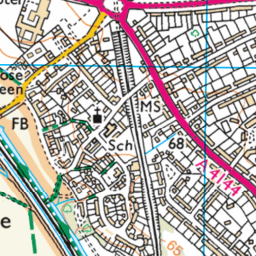 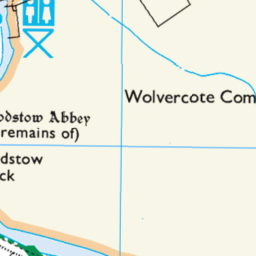 The bus stop lines are invisible as are the double yellow lines, meaning visitors park in it and the bus has to stop next to a junction in middle of road. Has been reported multiple times last year but still not actioned.