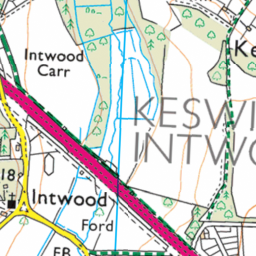 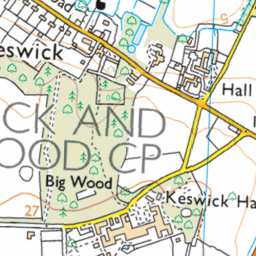 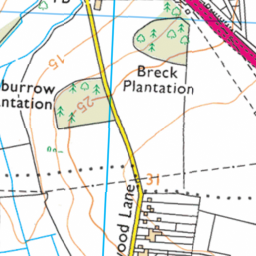 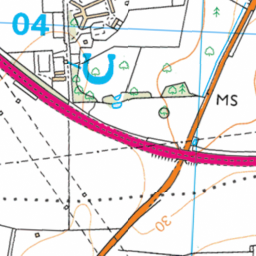 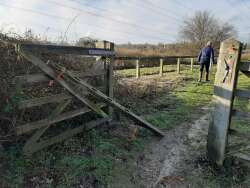 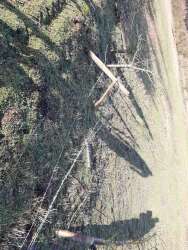 This bridlepath runs from the end of Keswick Hall Rd, alongside the A47 towards Intwood Rd it is in a terrible state. The entrance gate and fence is broken, there are fence posts with barbed wire attached lying on the ground. In one area there is a rolled up ball of barbed wire on the ground. It's been a problem for at least a year possibly longer. I know it has been previously reported for being overgrown as my mum reported it as couldn't ride her horse through and she cut down the overhanging brambles herself as there is limited area to ride. It looks an absolute mess and the barbed wire is a health and safety issue.