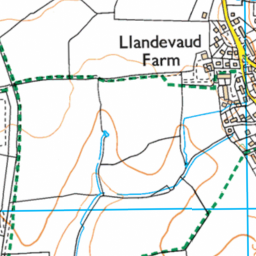 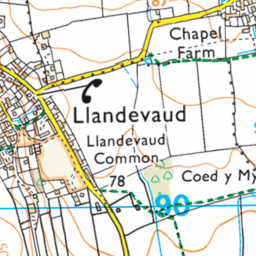 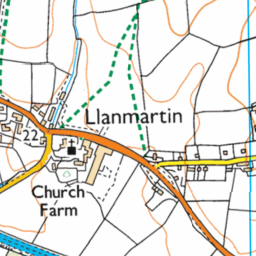 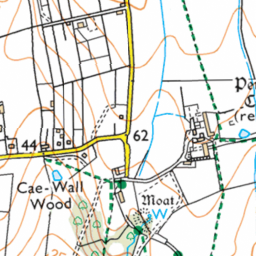 Reported via mobile in the Potholes category anonymously at 10:10, Wednesday 6 January 2021

Pothole has been here for months now, no idea why it or others along the lane haven’t been fixed as it has been reported numerous times by various residents.