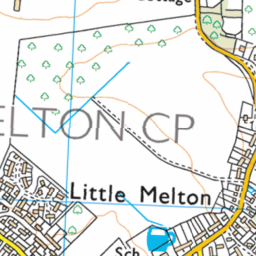 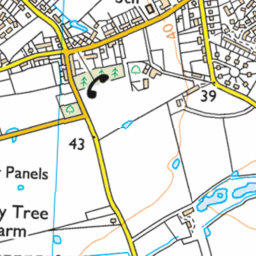 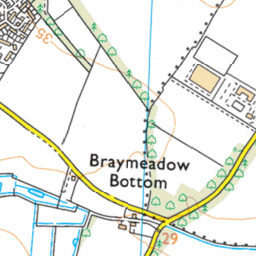 Reported via desktop in the Roads/highways category anonymously at 20:13, Sunday 3 January 2021

Hi, excessive flooding took ages to recede late December. Had Anglia Water around & they reckoned the soakaway isn't draining properly. Engineer had a look at the soakaway in the middle of the cul de sac & confirmed this. Not ultra urgent, but would be good to have it looked at before next heavy rains. Thanks