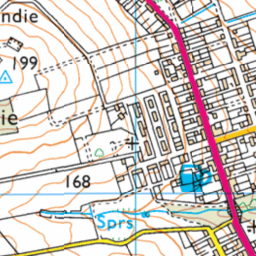 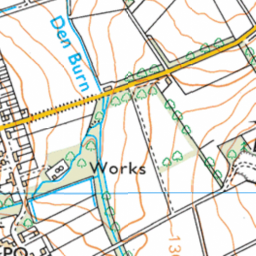 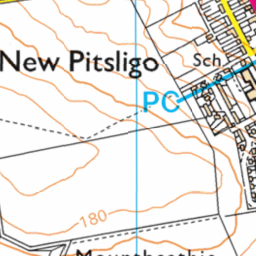 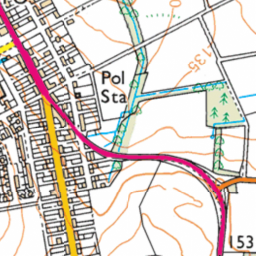 Dog mess has been on the pavements for rather some time,not just one or two but lots all the way up the Church Street. I took my daughter out onto the road to walk so as to stop us from stepping in it but even on the road there is dog mess. I have reported it many time by phone but nothing has been done about it,I also know that other people in the area have reported it too but it seems to go unnoticed.