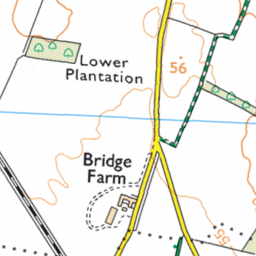 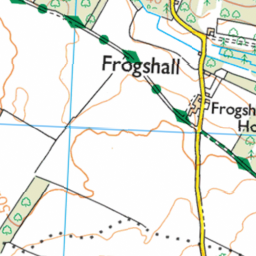 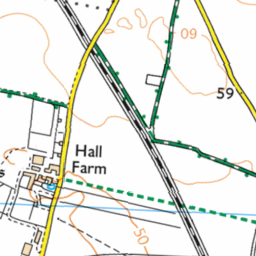 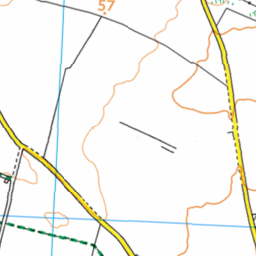 Byway STILL being maintained as a narrow footpath (Southrepps RB 3)

Reported via desktop in the Footpaths/ Rights of way (usually not tarmac) category anonymously at 17:47, Thu 26 November 2020 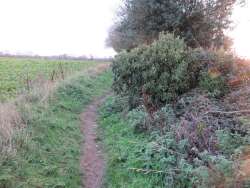 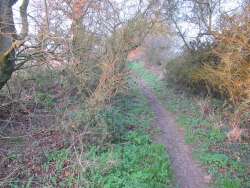 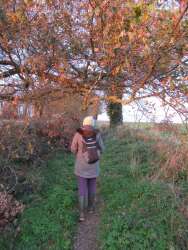 Reporting further to https://www.fixmystreet.com/ report/ 1121745 (Norfolk County Council reference ENQ-93145-W3R3C6). THREE YEARS LATER, and the byway STILL has not been cleared to its proper carriageway width or height. See photos for illustration. The pedestrian in the third photo, with the low branch, is 5' 4" tall - just imagine if she had been trying to use the route on horse-back! Norfolk County Council, you are deliberately flouting your responsibilities as highway authority, and treating the needs of higher users with contempt.