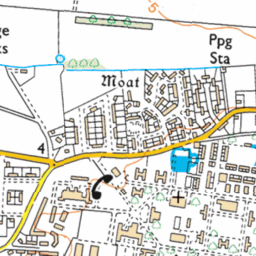 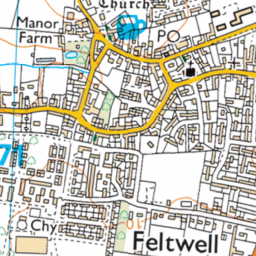 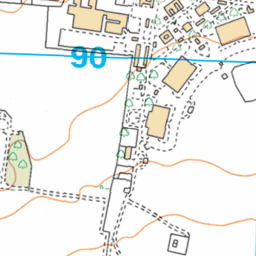 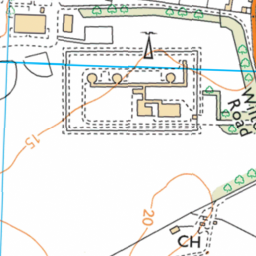 Potholes along short lane. Few outside number 4 and 6.

Reported via mobile in the Potholes category anonymously at 19:29, Thu 19 November 2020

Potholes have been previously repaired but don’t seem to have taken as they’ve reappeared again.