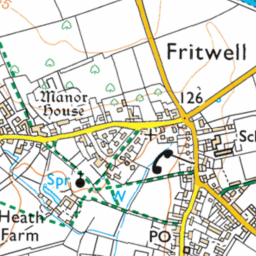 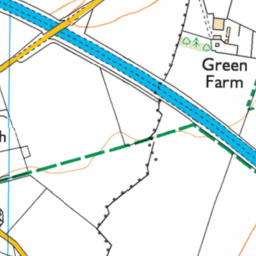 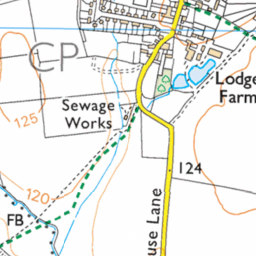 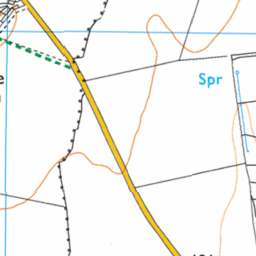 Reported via mobile in the Abandoned vehicles category anonymously at 13:21, Thu 19 November 2020 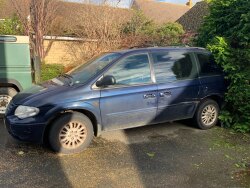 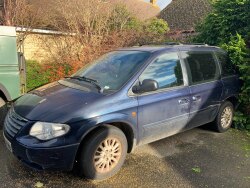 This car has been here for at least 6 weeks and hasn’t moved. It’s damaged, and has flat tyres. Because of where it’s positioned it makes it very difficult to get in and out a shared access drive without driving over someone’s front garden. If emergency services were required to be called out I’m not sure they’d be able to get in and out without hitting a parked car (in the shared access). It’s not MOT’d (it expired on 18th October 2020) and it’s an eyesore to the community having just been left there. No effort has been made to move it over the last 6 weeks.