Reported via mobile in the Rubbish (refuse and recycling) category anonymously at 11:13, Tue 17 November 2020 ; (there is no pin shown as the user did not use the map) 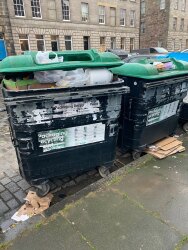 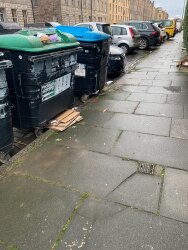 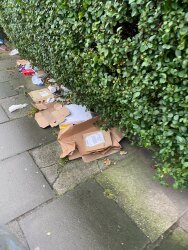 The lid on the green recycle bin is broken and does not lock, this is causing it to be over filled and it’s contents are blown all over the street on a daily basis. This has been the case for over 18 months and was originally reported via telephone in February 2019. Bins are located at the corner of Pitt street outside door number 4