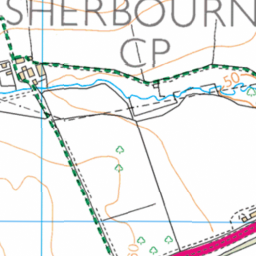 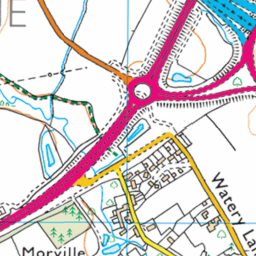 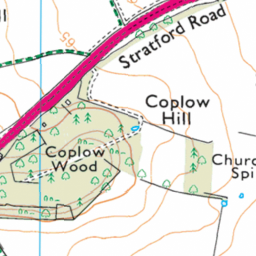 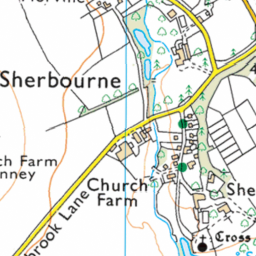 Reported via desktop in the Dead animals category anonymously at 19:57, Mon 9 November 2020

Dead large monk jack partially on the road. Has been there for four weeks. About 150 yards before the Stratford Upon Avon sign.