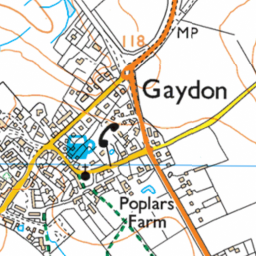 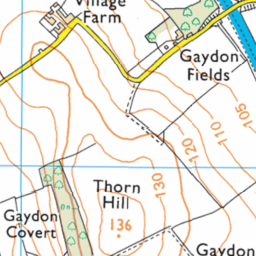 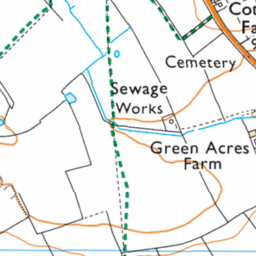 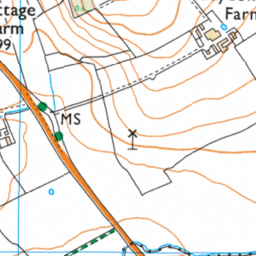 Reported via Android in the Rights of way category by Cllr. Adrian Claxton at 10:30, Fri 6 November 2020 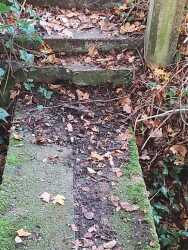 A Resident has reported to the Parish council that there has been a partial collapse of the concrete bridge where PROW 123a meets the B4100 Banbury Road. It is also noted that the concrete steps down from the Banbury road are uneven and the treads are sloping increasing the likelihood of a person slipping and injuring themselves; especially with the onset of winter. I would recommend that either these steps are replaced urgently and the footpath closed until they and the bridge are repaired/replaced.