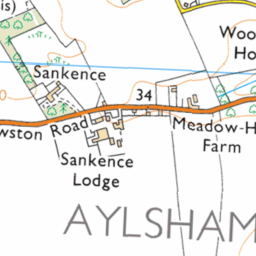 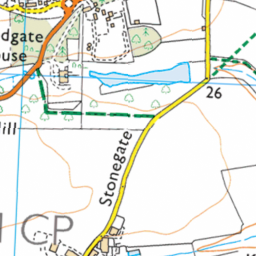 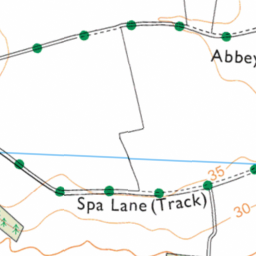 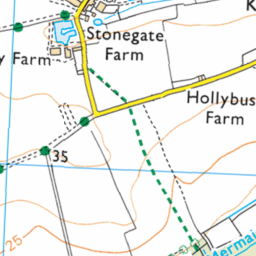 Reported via Android in the Roads/highways category anonymously at 17:07, Sunday 25 October 2020 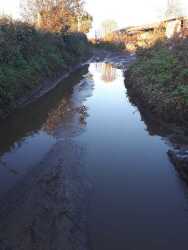 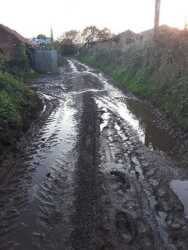 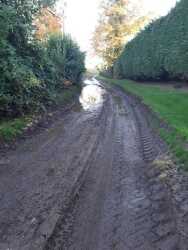 This is a further report in the condition of stonegate lane, in particular, close to stonegate farm. For some considerable time this road has been used as farm access with little evidence of any maintenance either by the farmer or highways. Throughout the year, this road is indistinguishable as a road, riddled with potholes and covered in thick mud. Today, it is virtually impassable by pedestrians due to thick mud and flooding. The water and mud appears to run off directly from the farmyard and is predominantly cattle waste including urine, as my boots will testify. It is expected to find some mud on a road near a farm, particularly at this time of year but this represents years of waste build up.