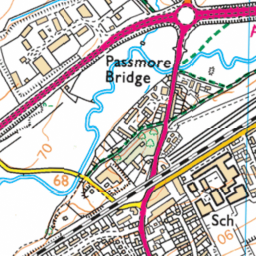 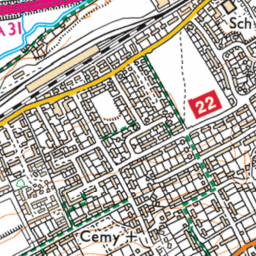 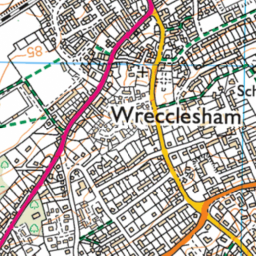 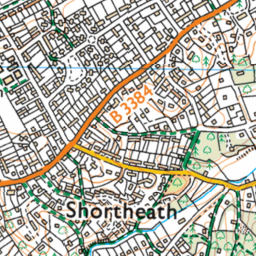 Reported via Android in the Pavements/footpaths category anonymously at 19:29, Thu 22 October 2020

Sent to Surrey County Council less than a minute later 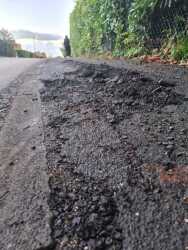 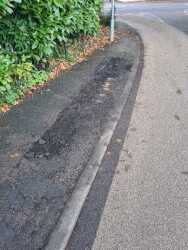 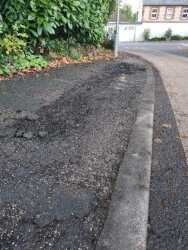 The tarmac of the footpath is rapidly breaking up and causing a significant trip hazard and making the pathway impassable by buggy - it's been cause by successive vehicles mounting the pavement during school drop off and pick up time.