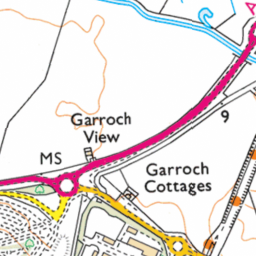 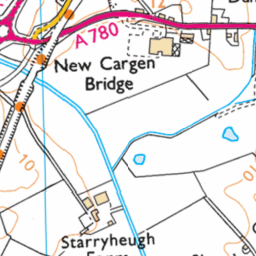 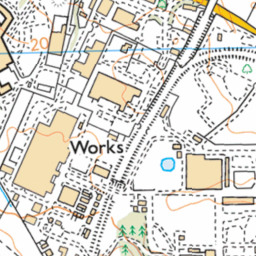 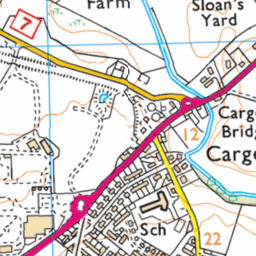 There is a huge amount of litter along the verges of both sides of the road, from the hospital to Cargenbridge roundabout.

Reported via desktop in the Rubbish (refuse and recycling) category anonymously at 14:18, Mon 19 October 2020

Much of the litter has clearly been thrown out of cars or dropped by people - it's fast food containers and food and drink containers. But there has also been some large hard plastic sheet or something shattered and it's everywhere. The place looks like a right dump. This is along the cycle path verge and the other side of the road. Not a good impression of Dumfries.