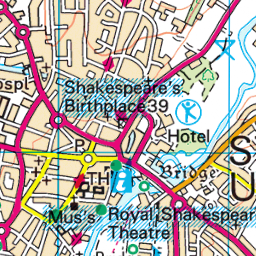 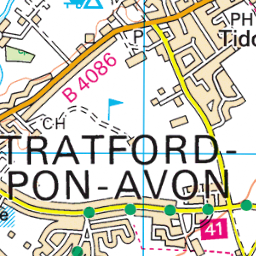 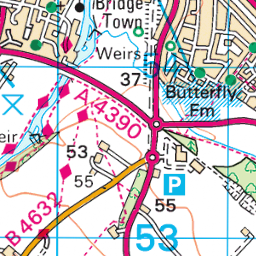 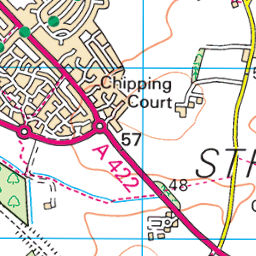 Absolutely Unacceptable Closing of B4632

Reported via desktop in the Road works problem category anonymously at 14:51, Fri 16 October 2020

Who the hell approved this? The diversion is a single track road, causing enormous amounts of traffic. This road is used by large vans and lorries regularly and this 'diversion' is a single track road, meaning it is not suitable for these vehicles. Today there was massive traffic because of this exact problem - road too narrow for people to pass causing 0.5 miles of stand still traffic.

THIS CANNOT GO ON FOR FIVE WEEKS. Its a disgrace. It's already causing massive disruption and it is DAY ONE.

Put in a traffic light system and fire the idiot who planned this.