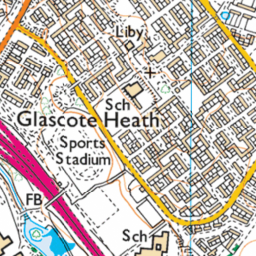 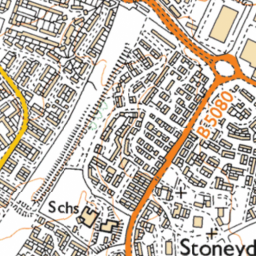 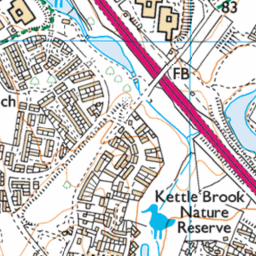 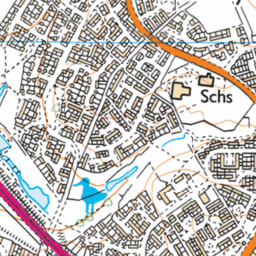 Reported via mobile in the Roads/highways category anonymously at 09:46, Thu 8 October 2020 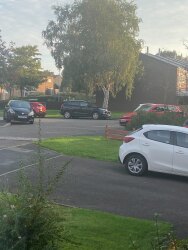 For 10 months, this driver has been parking on the junction of Granville and Silver Link Road. He has been asked by the police to move it but ignored it. The police have said they cannot issue a ticket though. It is dangerous for drivers trying to pull out of our road as we cannot see around the corner. The dropped kerb is also blocked which is used by wheelchair users at the two rivers special school which is behind Granville. The driver has said he will carry on parking there. So this problem will not go away until he is punished.