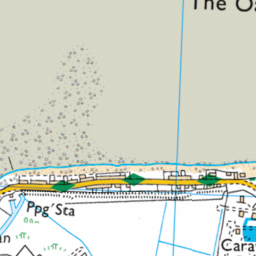 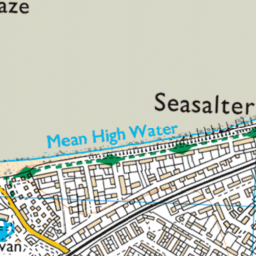 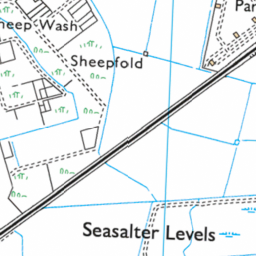 Reported via iOS in the Abandoned vehicles category anonymously at 13:48, Tuesday 29 September 2020

Sent to Canterbury City Council less than a minute later