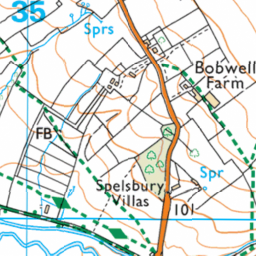 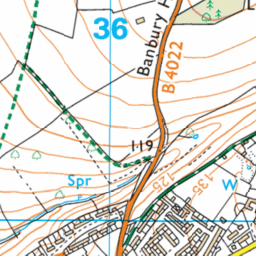 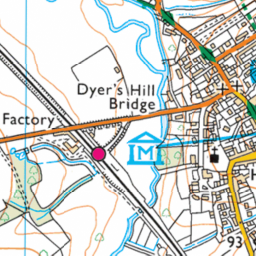 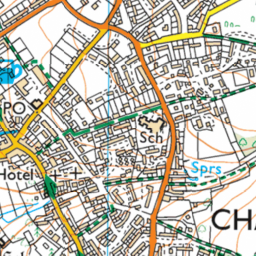 Reported via iOS in the Flytipping category anonymously at 14:34, Thu 24 September 2020 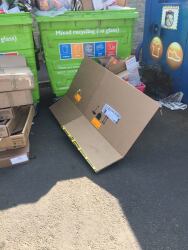 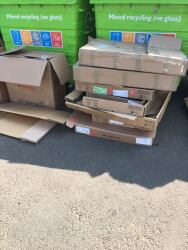 Fly tipping of domestic and what appears to be commercial / builders waste - lots of cardboard boxes addressed to the same person - see photo. Pallets and an old window frame