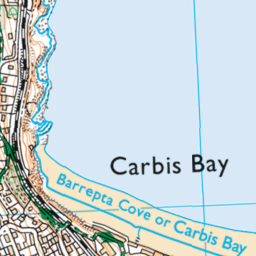 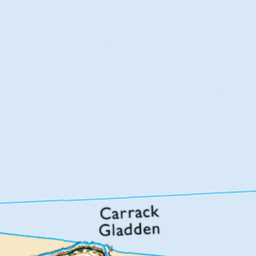 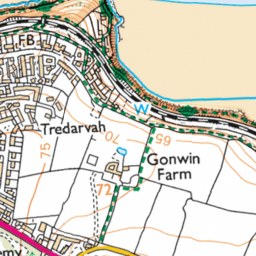 Large tree roots are coming through the road causing issues for cars driving over them. Our cars are being damaged

Reported in the Roads/highways category anonymously at 10:42, Thursday 24 September 2020

There is a very large tree on Headland Rd where the nursing home is. It causes many problems, Including debris falling on people and on cars, it has branches hanging down all over and are importantly its tree roots are now starting to protrude through the road causing issues to cars etc driving up and down the road, as the 'humps' are becoming more pronounced. I feel the tree should be removed. It also hangs over the electric and the phone lines, which is a danger in itself.