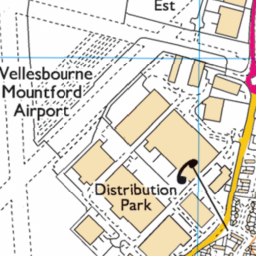 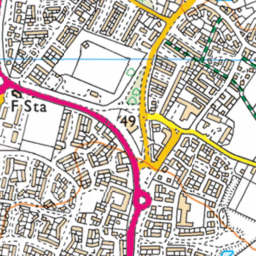 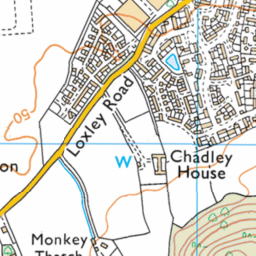 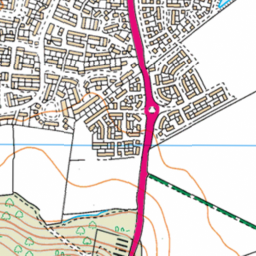 Reported in the Graffiti category anonymously at 19:05, Mon 21 September 2020

There has been graffiti on the green electrical box and on the brick wall of lysander close going into manston drive, wellesbourne. this looks awful and has been there for over 18 months. i have already reported it once and it still hasn't been removed. it makes the area look really run down.