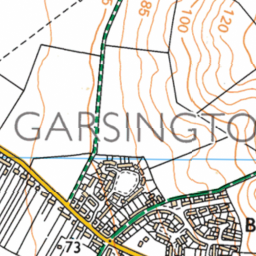 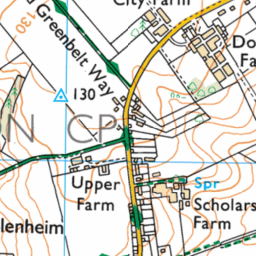 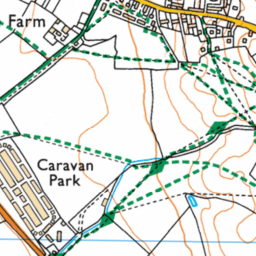 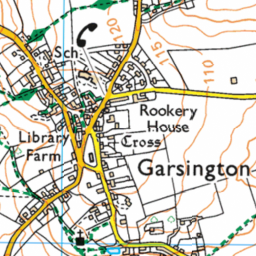 Reported in the Abandoned vehicles category anonymously at 10:47, Tuesday 15 September 2020

This scaffold lorry is permanently parked on the Oxford road Garsington entering the village. It's blocking the view of oncoming vehicles and blocking the bus stop. An accident waiting to happen and had a near miss yesterday. Owner refuses to move it