Reported in the Street nameplates category anonymously at 19:48, Thursday 10 September 2020 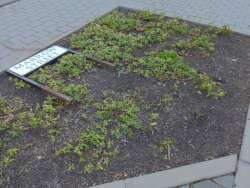 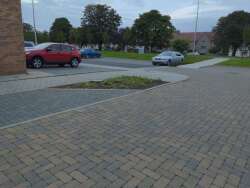 Street sign has been knocked down for the best part of a year at least. Several attempts to repair by locals have been unsuccessful.