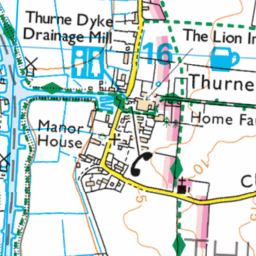 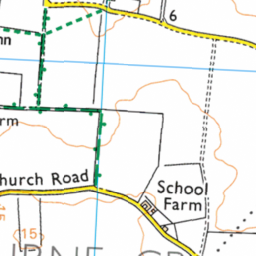 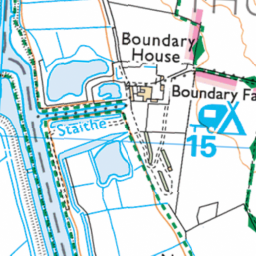 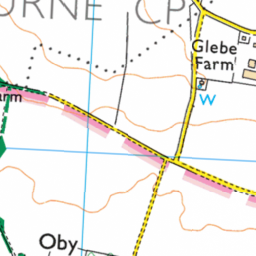 Reported in the Footpaths/ Rights of way (usually not tarmac) category anonymously at 15:56, Tuesday 8 September 2020

From thure dyke a lane / public footpath goes along to Bureside Campsite.it would appear the campsite had relocated the path, as this originally when straight in front of their property and called the new path a permissive path when this should be a public path. Also a path from thurne church to the dyke at Boundary Farm has been removed and should be restored.