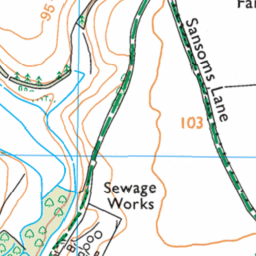 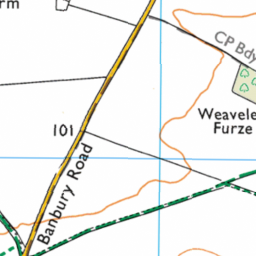 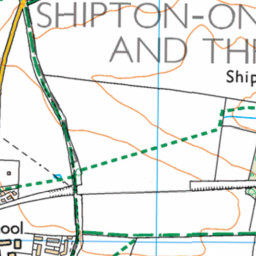 Reported in the Rubbish (refuse and recycling) category anonymously at 13:55, Tuesday 8 September 2020 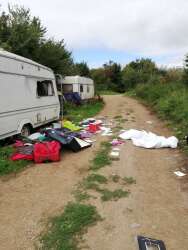 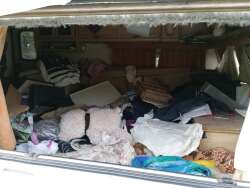 There have been 3 caravans on this site for years, that look to have recently been abandoned. All 3 caravans are stuffed full from floor to ceiling with items. Recently the windows of the caravans have been broken and things have been pulled out and strewn across the Bridleway. The caravans and the rubbish need removing and the site restored to a safe condition before someone sets fire to them which happened to a similar caravan that was dumped at this site earlier in the summer