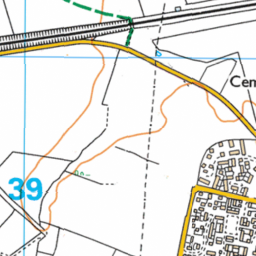 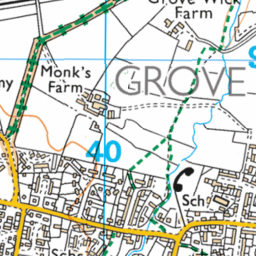 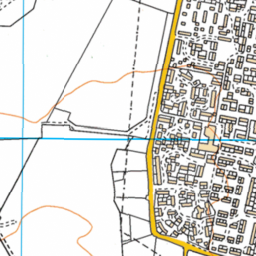 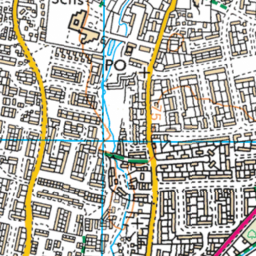 Reported via Android in the Dog fouling category anonymously at 10:49, Sat 5 September 2020 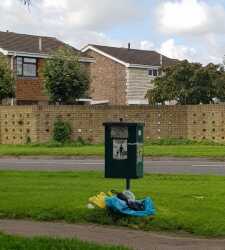 There is an overflowing bin next to our house which is causing flys and an awful smell with people piling their waste bags on the floor around it. Can this please be emptied regularly and as soon as possible as neighbours nearby can't open there windows without the smell coming into their houses. It's on the path next to Brereton Drive, I have attached a photo but there is no bin number on it it is an old broken bin. Ideally we would like this bin to be moved further along the path so it isn't close to the houses as this is regularly happening and leading to flies and an awful smell.