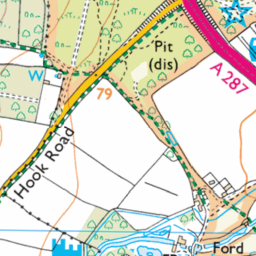 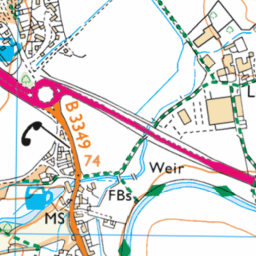 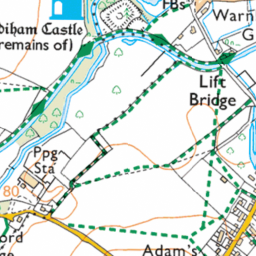 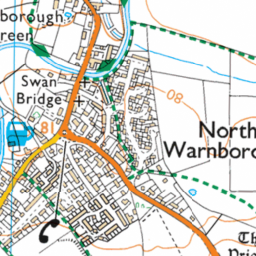 An older woman with a long haired ginger daschund and male black Labrador watched Labrador poo in the small public parking area by Whispers. When challenged she said she didn’t have to pick it up as it was not a public footpath. I said it is a public area and anyone getting out of car could tread in it and it could be a child. She reluctantly kicked it off the gravel into the grass so it could still be trodden in, even though I offered her a bag. She walked off towards Folly Cottage and appeared to go to left of it towards Mill House pub