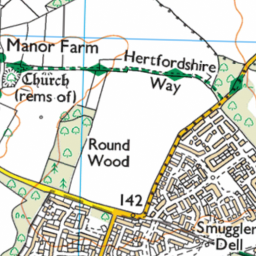 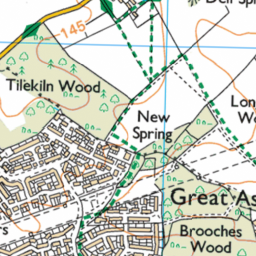 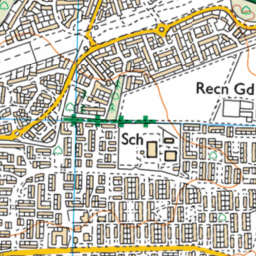 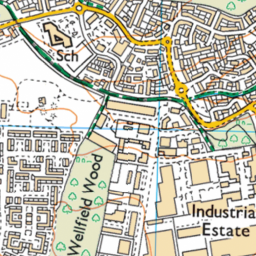 Van parked right on the entrance to the road

Reported in the Car parking category anonymously at 15:25, Thursday 27 August 2020