Regular flooding of road and path

Reported in the Flooding or standing water on road category anonymously at 13:52, Thu 27 August 2020 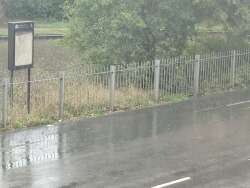 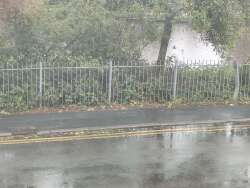 Both drains appear to be blocked meaning the water takes a very long time to drain. It's been like this for a couple of years at least. It used to just be heavy downpours that caused it, but now even a consistent bit of rain fills the road. The first drain seems to be worst as that's the lower drain, it's right by the bus stop.