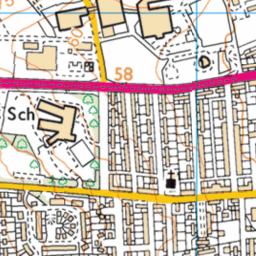 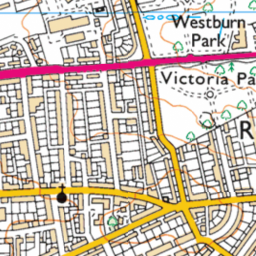 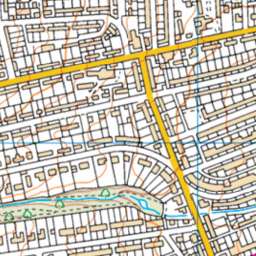 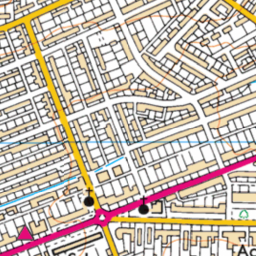 Persistent dog fouling in the lane off Beechgrove Gardens

Several children play here each day and walk to school from this lane. Someone who doesn't live here is using the lane as a convenient place for their dog to foul where they aren't seen and don't have to pick up. We have been scraping dog poo off school shoes, bike wheels and off the inside of cars for months.