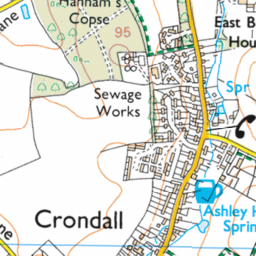 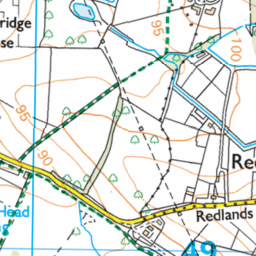 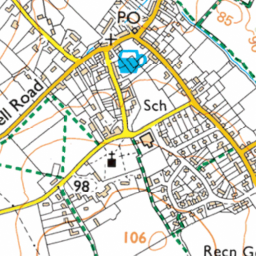 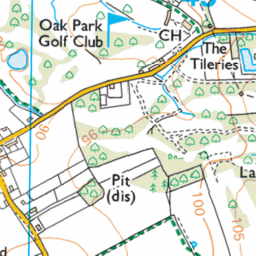 Car dumped on 'The Borough'

A black Mercedes Estate E320 looks to have been abandoned on 'the borough', opposite Dippenhall Street by the Village Stores shop. It appears to have a broken rear suspension and its Mot has expired. It hasn't moved for around 4 weeks, maybe more.