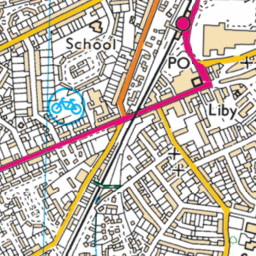 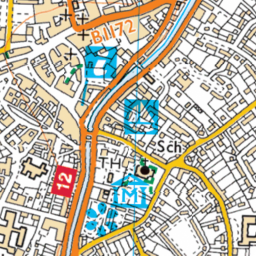 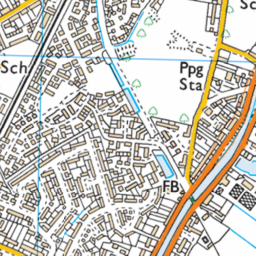 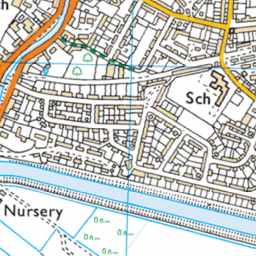 Man in a van caught in Aldi car park littering, video shows reg and photo of what he left behind

Reported in the Rubbish (refuse and recycling) category anonymously at 16:46, Mon 24 August 2020 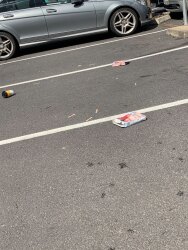 I was waiting in Aldi car park in my car, when I noticed the driver in the van next to me was dropping ice cream boxes,! sticks and coffee cups out his slightly open door. There were three men in the van, licence plate provided. I would like to see them charged for blatantly littering in broad daylight.