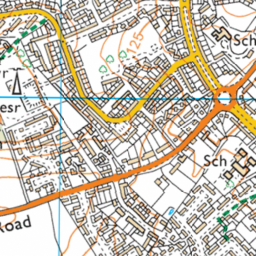 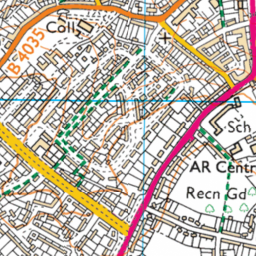 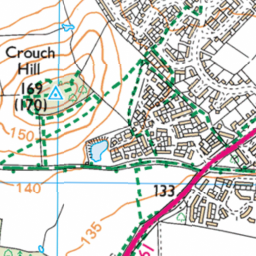 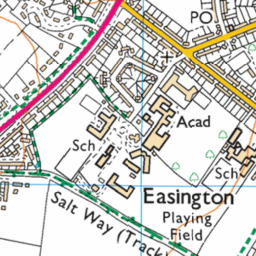 There is a build-out outside our house, no 45, which used to have 3 keep left bollards. Two have been gone for a long time, now the third and final one has just been knocked over. We think this is a dangerous situation, with no marking for the build out, as it is just over the brow of a hill.