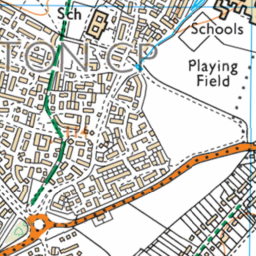 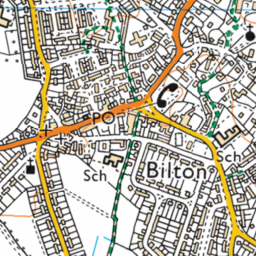 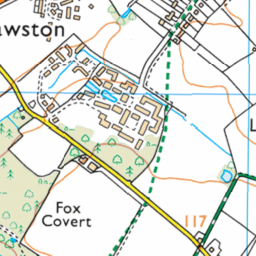 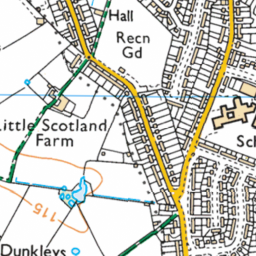 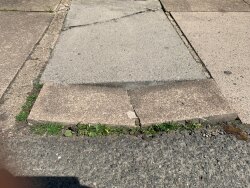 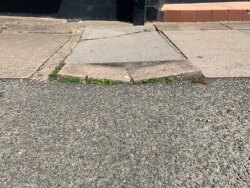 There is a broken paving slab outside of Camelian Hair Design and Bilton Kitchen Company (2 Lawford Lane, Bilton, Rugby). I tripped over one of the protruding edges this morning while out for a run and have quite badly cut my hand and elbow. My concern is that someone else may fall and come off worse than I did. I spoke to someone standing nearby and she said it happens regularly. She said it has been broken for several months but was unsure of exactly how long.