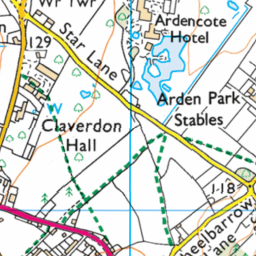 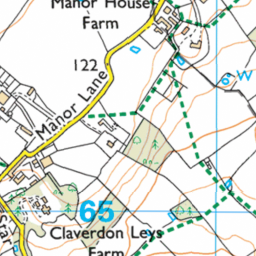 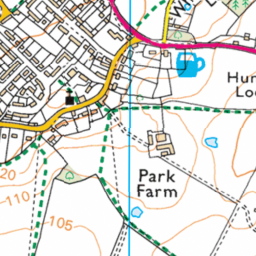 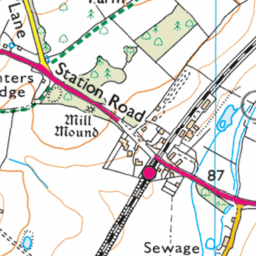 It would be helpful to erect a "Unsuitable for HGVs" (or similar) sign at the entrance to Wheelbarrow Lane opposite the Red Lion. HGVs are increasingly being directed by sat navs down this very narrow road, resulting in damage to trees (and trucks)

HGVs should be excluded from Wheelbarrow Lane, which is too narrow for them